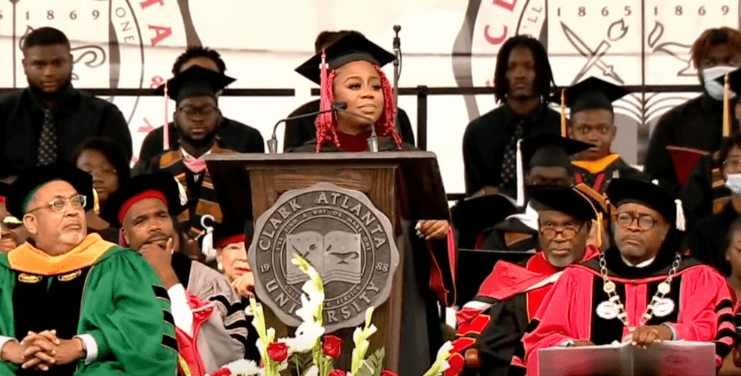 This crop of five Black-women entrepreneurs have managed to build successful education centered apps and online platforms. Alongside those in mental health and peer-to-peer coaching initiatives. 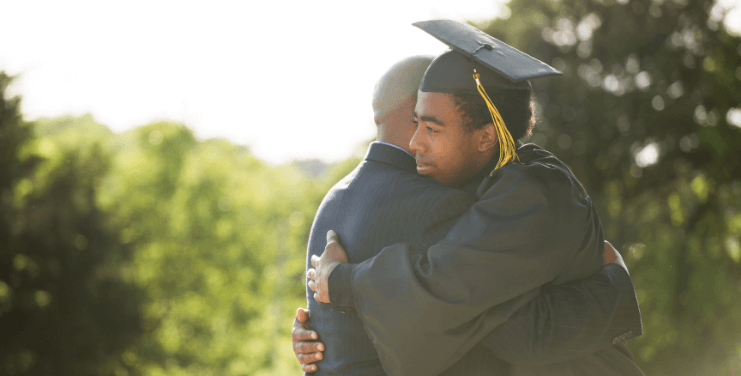 HBCU
Can $60 Million Transform HBCUs Or Is It The Tip Of The Iceberg?

A new initiative called the HBCU Transformation Project is aiming to transform HBCUs fully into 21st century institutions. The initiative was announced with an inaugural group of 20 HBCUs and initial funding of $60 million. The eventual goal is to impact every HBCU.

The amount of “rug pull” scams in crypto has surged in the last year.Telling the difference between a rug pull and a bad investment is not easy for authorities. The NFT and crypto space may well be inundated with bad actors looking to take advantage of people, but the IRS and Department of Homeland Security Investigations charging two recent people could be a turning point. 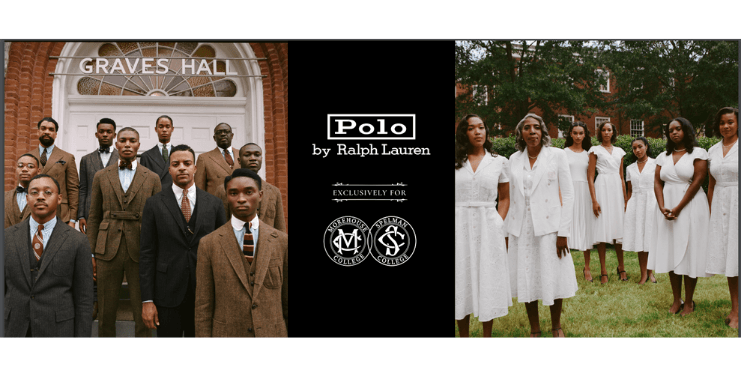 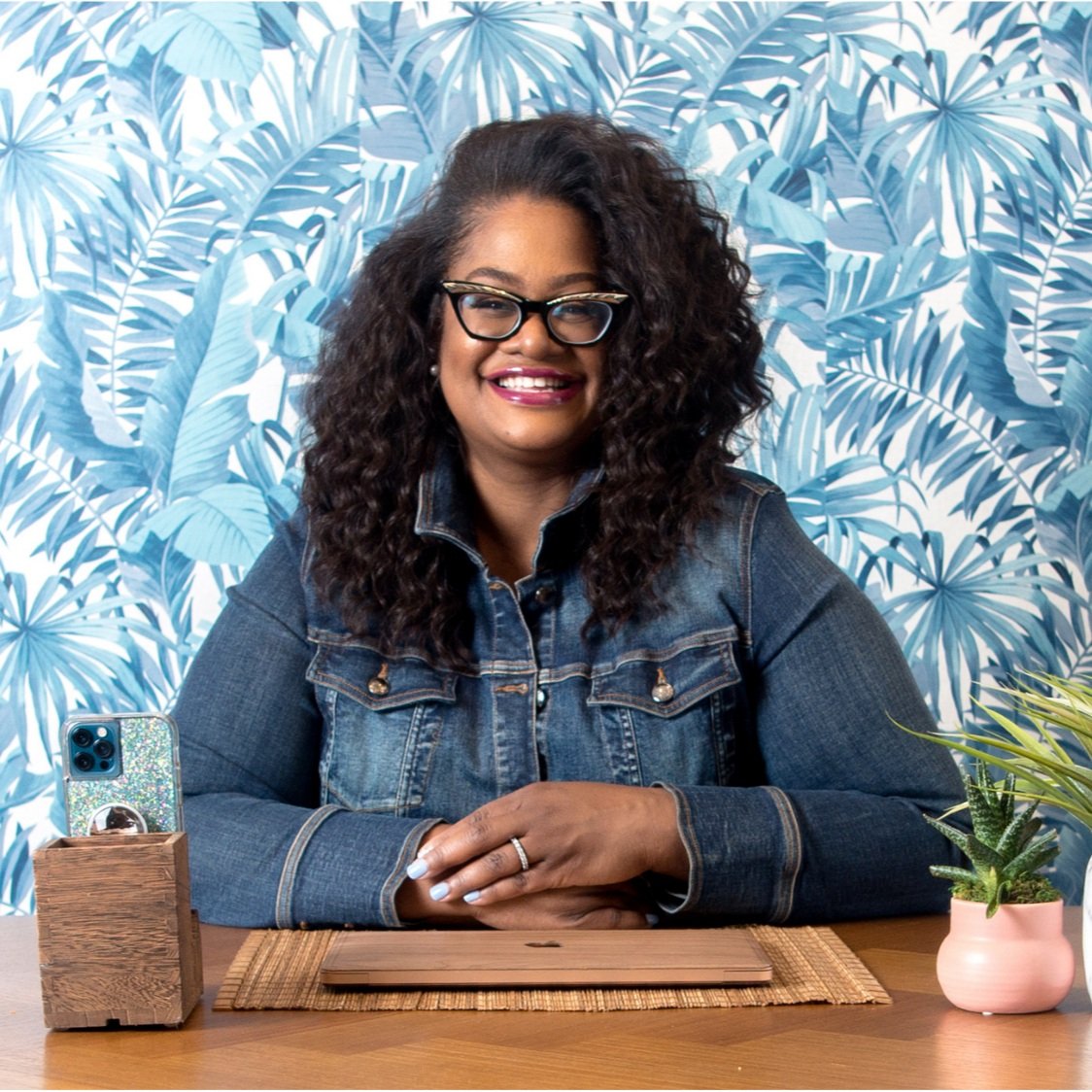 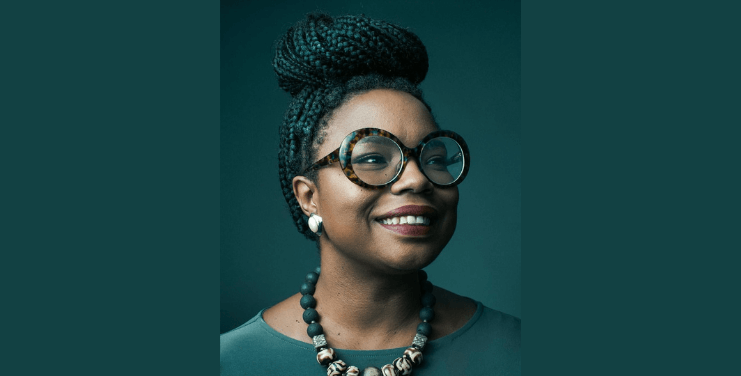 Insights
The Insight: Why Joy is Central to Creating a Black Tech Future

The #BlackTechFutures Research Institute is creating a vision for how Black Americans are centered, reflected and respected in tech. Fallon Wilson, the co-founder of the institute, is prophesying about that future. Wilson believes the Black tech future is anchored around HBCUs, faith-based institutions, and Black women and Black trans women.