The Metaverse Is How We Bring Back Black Wall Street

The digital worlds of neon portrayed in movies like Ready Player One don’t quite stack up with the reality of headache-inducing, blurred images beamed to your eyeballs through a hot, sweaty headset. But outside of hardware difficulties, new virtual worlds are offering Black creatives and technologists fresh social and financial opportunities in the metaverse.

When evangelists talk about the metaverse - a virtual universe where people can live out their lives - or when Zuckerberg announces plans to build a new digital realm, and then shows off a drab office meeting that looks like a third-party Nintendo Mii game, skepticism abounds. But the metaverse means different things to different people. For Black creatives and technologists, there’s a belief that a future metaverse can be built in a way that financially, creatively and socially benefits Black people.

“For Black creatives, we’ve been fighting for our worth. Platforms profit from us and earn well, but there’s no redistribution back to us. The metaverse changes that conversation”. Jah, an NFT artist and filmmaker, explained to The Plug. It may sound like the kind of nondescript evangelist Linkedin fodder by someone who sincerely has “cyber” and/or “prophet” in their job title. But there is some meat to Jah’s words, because at its essence is the idea that the web is transitioning away from gatekeepers like Instagram, TikTok and even Facebook.

It is moving away from centralized companies that decide who and how people participate in the web - while taking a cut of all creativity generated on their respective platforms. We’ve seen how this plays out for Black folks, with dancers on TikTok sharing their choreography, only for the dance to be stolen by white users, who then reap the financial benefits without ever crediting the inventors.

But in some future version of the web, it’s possible that those dances are minted on the blockchain and an official record of who made it is permanently recorded. A video of that dance, or some other tokenized version of it, can be sold to another person with the entirety of the proceeds going to the creator. There’s no cut for a middleman, or promises of wealth if X amount of followers are achieved.

This is the crux of what technologists believe is the next evolution of the web, or Web3 as it’s known. L'atelier - a research company that explores future technology trends - recently published white paper on the future virtual economy predicts what a less centralized web will look like in the near future, with an emphasis on things like people spending thousands on virtual assets (land, clothing, art etc.) and levagring them to buy real things in the real world.

“What if a 21-year-old college graduate could use the €250,000 of virtual assets they have accrued as collateral for a mortgage? What if a single mother could use the income that she earns from renting digital real estate to buy groceries?” the white paper asks. This is a fundamental reorganization and democratization of the economy, which offers opportunities for regular people to move upwards socially in a way that is less possible in the physical economy.

For Latashá Alcindor, a Hip Hop artist who claims to be the first ever female rapper in the blockchain,  this offers new opportunities for Black people.

Prior to focussing solely on NFTs, she was trying to make it in music through the traditional routes of chasing views and impressing labels, but her reach wasn’t enough to be taken seriously.

“Even though I was putting in countless hours into visuals, countless hours into music,” she explained. “After, I got into NFTs. I posted on Zora [an NFT marketplace], and in three minutes, I made about $1,000. When I saw that, it let me see that what they [labels] were telling me this whole time was pure [explicative].”

The peer-to-peer nature of Web3, where artists can sell directly to an individual, can have a major impact on how wealth is distributed, as Jah previously mentioned.

‘No checks for Black women’

Mary Spio, founder of CEEK VR, a platform for watching concerts in virtual reality, also came up against gatekeeping before she created CEEK. “When I launched Gen2Media, we were doing a million before beta. We had an investor come in to help us raise capital — and he said he was having a hard time because no one was writing checks to Black women and he needed a white male at the helm founder,” she previously told The Plug. Businessing while Black means navigating innately racist systems - as Alcindor describes them - which results in finding mainstream funding difficult.

Omar Wasow, founder of one of the web’s first ever social networks, Black Planet, explained in a podcast interview that the site had struggled to get investment because venture capitalists just didn’t get it, despite millions of users and impressive revenue numbers.

“It was harder than it should have been….there were Black investors who totally understood the idea of a Black social network but were a little skeptical that the market was big enough. There were white investors who just didn’t understand why African Americans would want to socialize. They had this idea no one is going to care about race in the future so would anyone want an ethnic or racial watering hole.”

But new investment initiatives that exist solely in a digital space, called Decentralized Autonomous Organizations (DAOs), offer a possible metaverse alternative. In essence they’re groups of monied experts that fund startups at a much faster rate than the typical investment process.

A founder told Insider that they received $500,000 “in two minutes”, after the investors spent a few hours deliberating. One of the most exclusive DAO communities is Friends With Benefits (FWB), which exists on Discord and requires all members to buy 75FWB cryptocurrency tokens (purchased with Ethereum) before they can join, which is worth around $8400 at time of publishing.

Once users pay  and  pass an application process, they’re  not only invested in the token, they’re also connected with other “Web3 artists, operators, and thinkers” as FWB describes it.

It’s a community of hyper-connected, hyper-successful individuals who can help each other. With the exclusive group rising in popularity, the token is growing in value and this has attracted $10m of funding from VCs.  Alcindor is a member of FWB and says this is a blueprint of how future Black communities in the metaverse can be successful.

“We call [FWB] the first meta city within the metaverse. It pretty much started out as a small community that created a social token,” she explained. “We often have [debate] within Black [online] spaces, when are we going to create a Black token or the Black Ethereum?

“We could pretty much create a new Black Wall Street….but it's gonna take time.”

The prospect of a new age Black Wall Street through DAOs feels like a tantalizing and realistic prospect, rather than a discussion topic on Clubhouse. Setting up a real, physical Black Wall Street - something already steeped in brutal history - would be a regulatory hurdle. But a Discord channel of monied crypto folks rapidly investing in other crypto projects with its own coin? That can happen and it can do so quietly.

Thinking about a Black metaverse, this is what it looks like. Smart, savy Black people carving out a space on Web3 with real financial impact that can’t be hijacked or appropriated by Silicon Valley. 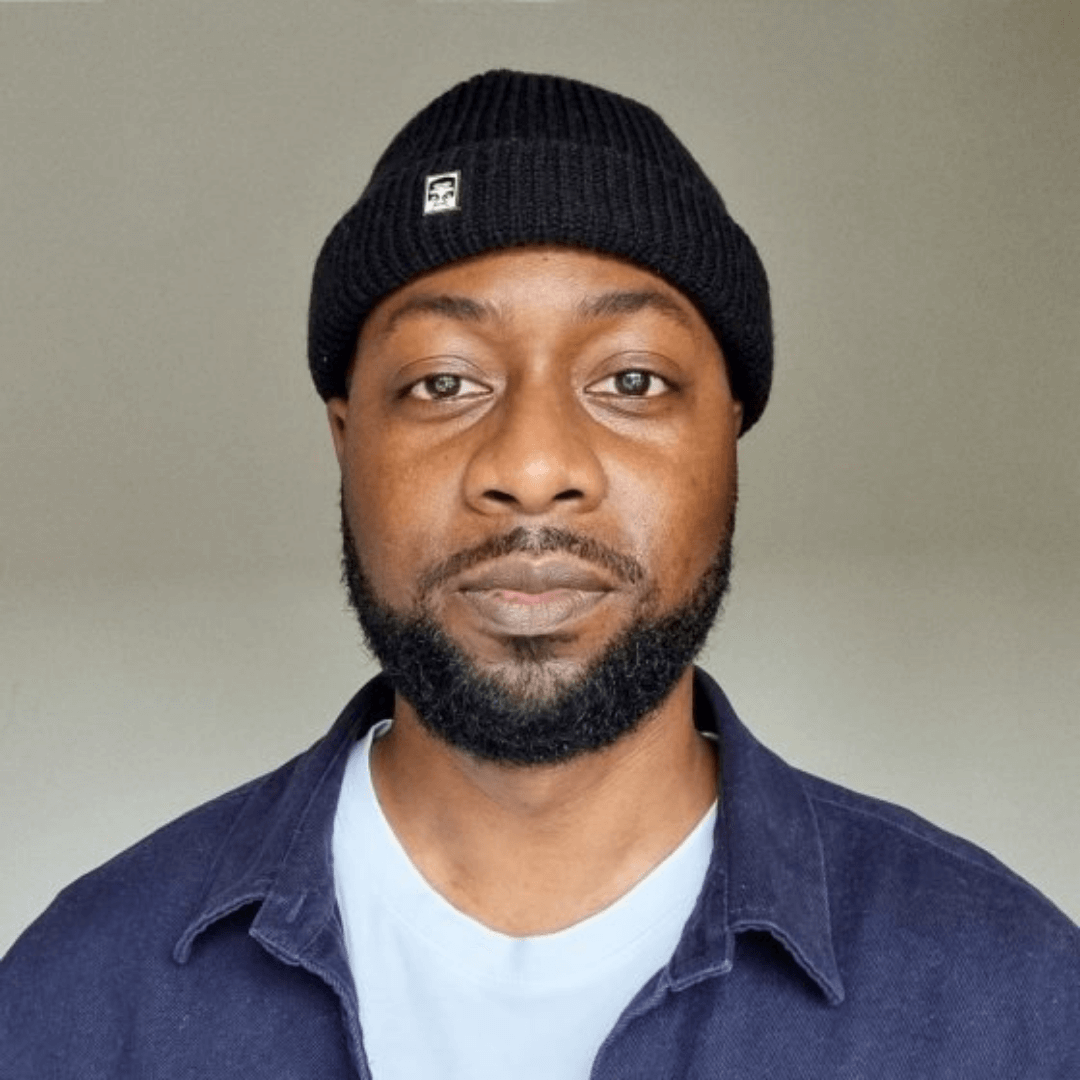