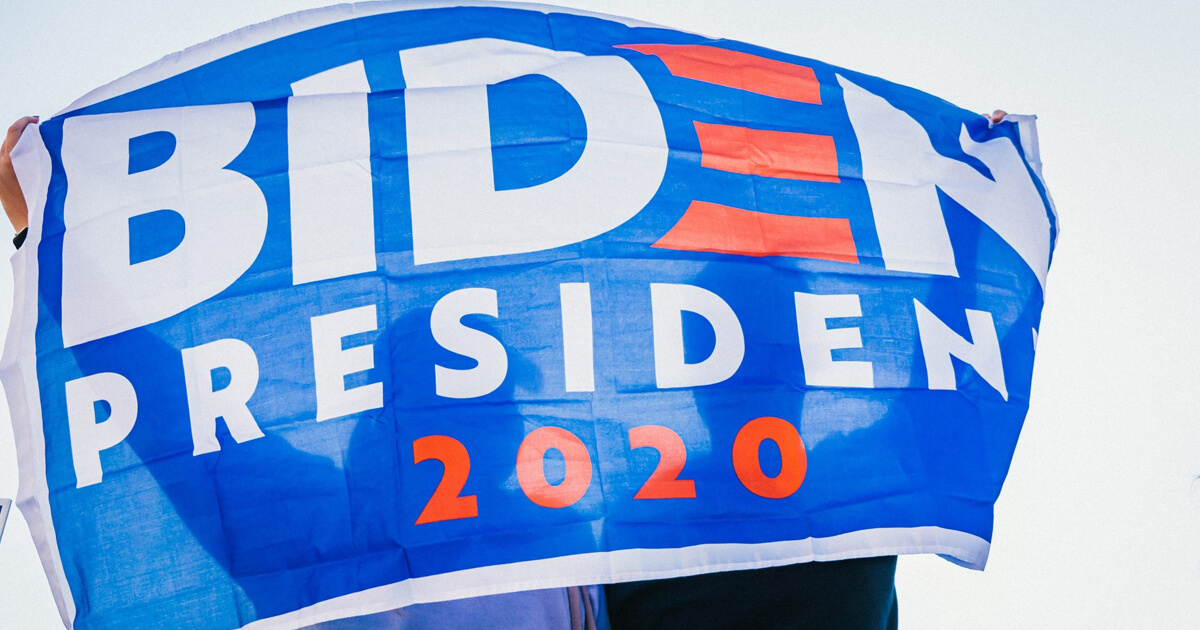 On Inauguration Day, the United States welcomed the first woman and African-and Asian-American Vice President, Kamala Harris, putting an end to one of the most ruinous presidencies in U.S. history. But as much of the nation seems to breathe a collective sigh of relief a mere two weeks after the insurrection at the U.S. Capitol, during the Presidential Inauguration ceremony the domestic terrorists responsible continued to be referred to as rioters, rousing skepticism that the heightened racism and disunity that has presided over the past four years won't resolve overnight.

The new era also welcomes a Democratic House and Senate. Dominique Harrison, the newly appointed Director of Tech Policy at Joint Center, a Black political and economic think tank, hopes this means the work taken up by Congressional Black and Hispanic caucuses to bridge divides and provide much-needed relief to underserved communities of color now holds more weight. With the new administration, a Democratic House, and Senate, we'll see more engagement and conversation around platform accountability, Harrison told The Plug. Questions will continue around the role social media plays in being a platform where there are conversations that can incite violence and have a real-world impact on communities.

Harrison says that social media companies should be wary of the efforts of a Democratic House and Senate to hold them accountable for the impacts they can have, such as those that led to Facebook being sued for discrimination by the Department of Housing and Urban Development over its targeted ad practices and the role of right-wing social media platform Parler in helping facilitate a racially-charged insurrection. We must be more intentional about not promoting and advancing disinformation that cuts away at the fabric of democracy, Harrison said.

The disinformation regarding voting and all those social media ads in 2016 and this past presidential election discouraged people of color from voting and also challenged the validity of our election, it's dangerous, Harrison said. If you allow this kind of information to be promoted online you are chipping away at Democracy and people's trust.

The Biden-Harris administration will likely be beneficial for tech policies that positively impact people of color. Harrison believes that conversations around accountability, privacy and building out digital infrastructure, in a way that also benefits urban communities, will be on the back burner because of COVID-19, but that the task will be taken up more rigorously than under the previous administration. Harrison points to a 2016 data transparency initiative by then-Attorney General Harris that used criminal justice data to draw attention to racial disparities in the California judicial system. Notable findings from the data, made public through a program called OpenJustice, indicated that African Americans were ten times more likely to be arrested than whites for some offenses, despite overall arrest rates declining.

Data is key to being smart on crime and crafting public policy that reflects the reality of policing in our communities and improves public safety, Vice President Harris said of the initiative in 2016. We must continue the national dialogue about criminal justice reform and promote the American ideal that we are all equal under the law. The work to repair much of what has been broken over the past four years, to rebuild trust that has been violated, and achieve equity is a tremendous endeavor. This administration has already made history‚ now the world is watching to see what President Biden and Vice President Harris will do with this unprecedented opportunity. 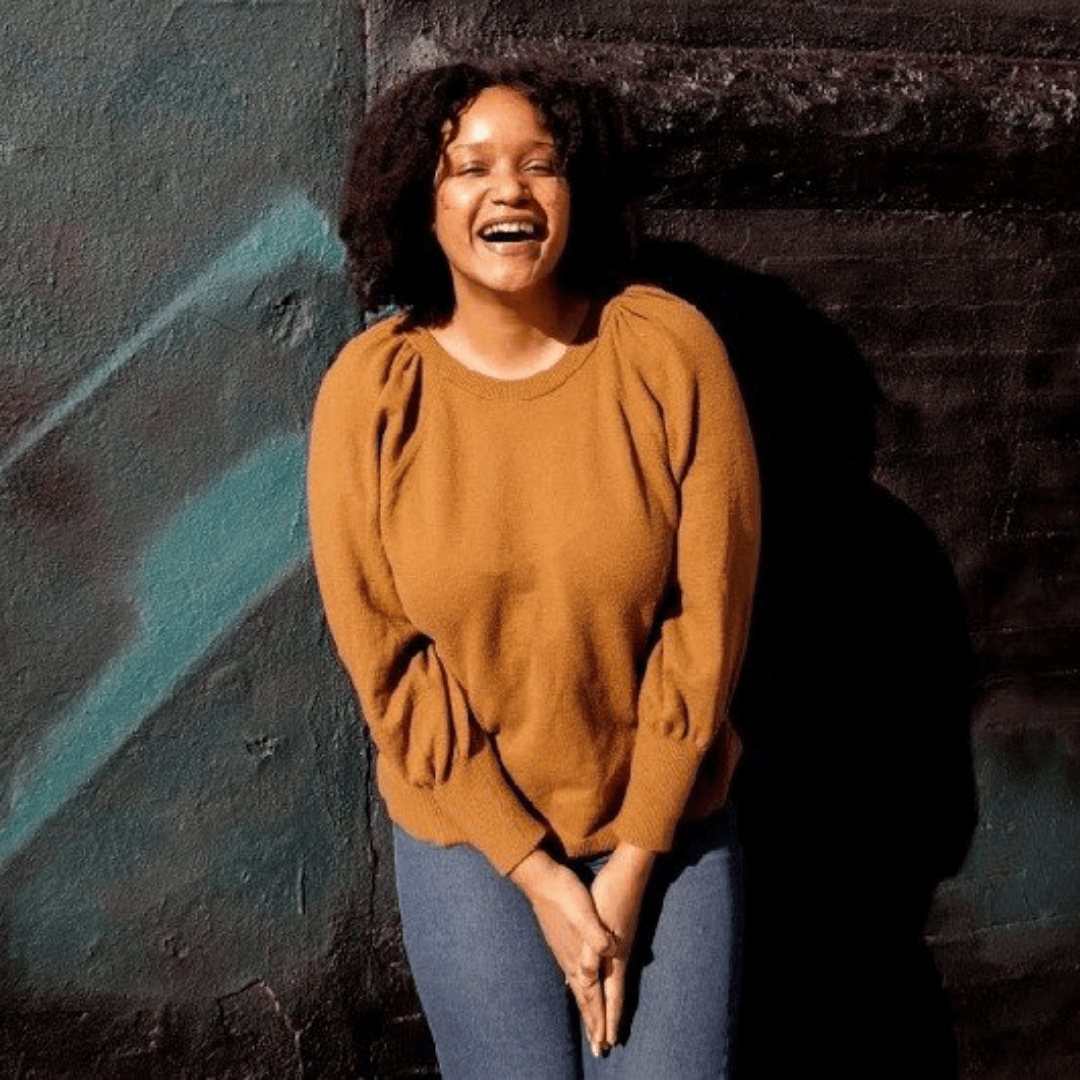 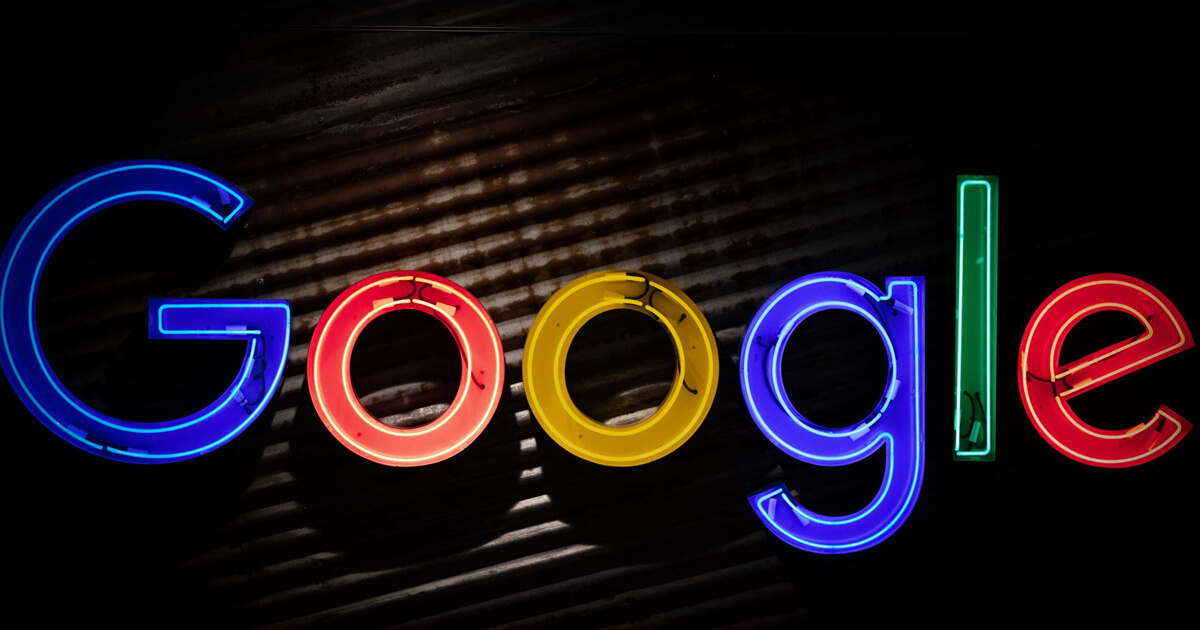