Articles
>
One Year Later, SoftBank’s Opportunity Fund Has Deployed 50% of Its Fund
Funding
By
Sherrell Dorsey

One Year Later, SoftBank’s Opportunity Fund Has Deployed 50% of Its Fund

SoftBank launched its Opportunity Fund last June amid racial tensions flaming in the U.S.They were among a group of highly notable venture firms attempting to make good with Black and brown founder communities who have historically been skipped over when it comes to raising venture capital. The $100 million fund toted a founding member roster of Black tech's elite like Stacy Brown-Philpot (formerly of Task Rabbitt) and Dr. Paul Judge (PinDrop, TechSquare Labs). The strategy? To target tech-enabled startups in the Saas, health tech, consumer goods, and fintech spaces, run by Black and Latinx leaders. One year later, a little over 50 percent of the Opportunity Fund capital has been deployed. In documentation obtained by The Plug, as many as 51 companies have received checks ranging from $100,000 to $1 million, including CapWay, Career Karma, Afriex, Valence, and Squire, among others.

We launched the fund in 48 hours, built [an internal] team of over 15 team members of women, Black, or Latinx professionals, Dami Osunsanya, who runs value creation for SoftBank Investment Advisers told The Plug. The Opportunity Growth Fund was designed as an offshoot to other funds, like the $100 billion dollar Vision Fund launched in 2017 to supplant invest in technology companies across enterprise, consumer, fintech, health tech, real estate, transportation, and other logistic sectors. Vision Fund 2 launched in 2019, these funds combined provide an excess of $154 billion in investments.

Companies received funding in the $100+ million range, but a fund dedicated to smaller, early-stage growth companies was needed. The Emerge Accelerator, launched early last year under the Vision Fund to meet this need and help founders build relationships with SoftBank and guide them along their growth journey, was strategically designed to begin pipeline building for greater SoftBank funds. As it stands, very few Black and Latinx-founded companies have reached the Series B or more stage of their business. In a July report by CB Insights, just three Black-led companies, Calendly, lingerie company Savage Fenty by singer Rihanna, and makeup brand Pat McGrath Labs, had made the unicorn list.

Skepticism around the ratio of funding that has been targeted to Black and brown founders by VC firms like SoftBank who have had an over 20-year track record of investing billions of dollars is not lost on Osunsanya who regularly filters public critiques and distrust that many founders and ecosystem players say is better than nothing but still does not signify equity.
We think of getting to equality through a commercial lens. Being part of the SoftBank ecosystem gives [founders of color] that advantage, Osunsanya said. The fund isn't a step-child of our larger fund. It's our only vehicle for that asset class. There are only 15 Black or Latinx founders who can take a $1 billion dollar check. We know that we've been behind and we're working to do better.
Capital deployment will continue throughout the fourth quarter, with talks of growing their capital commitments over time. 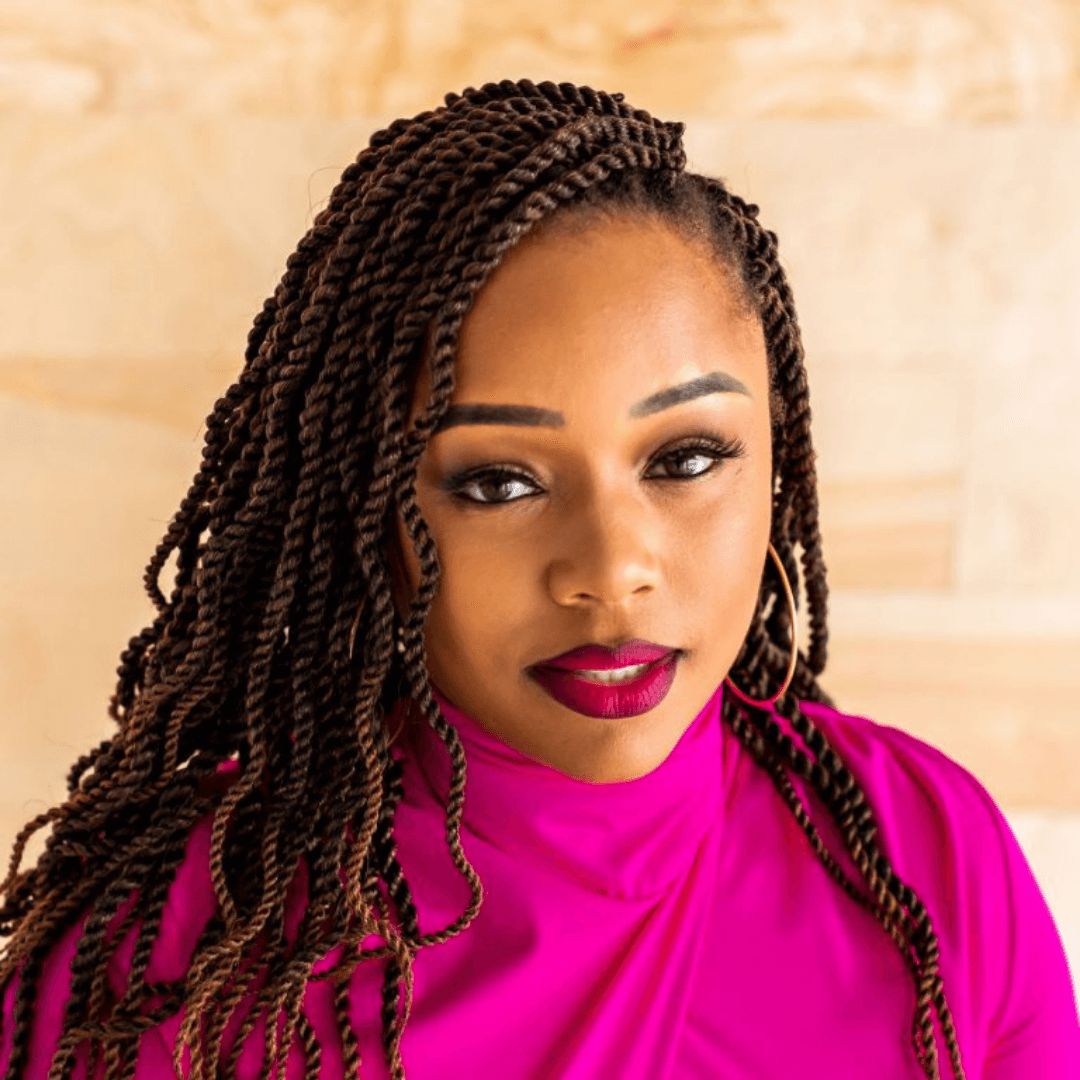 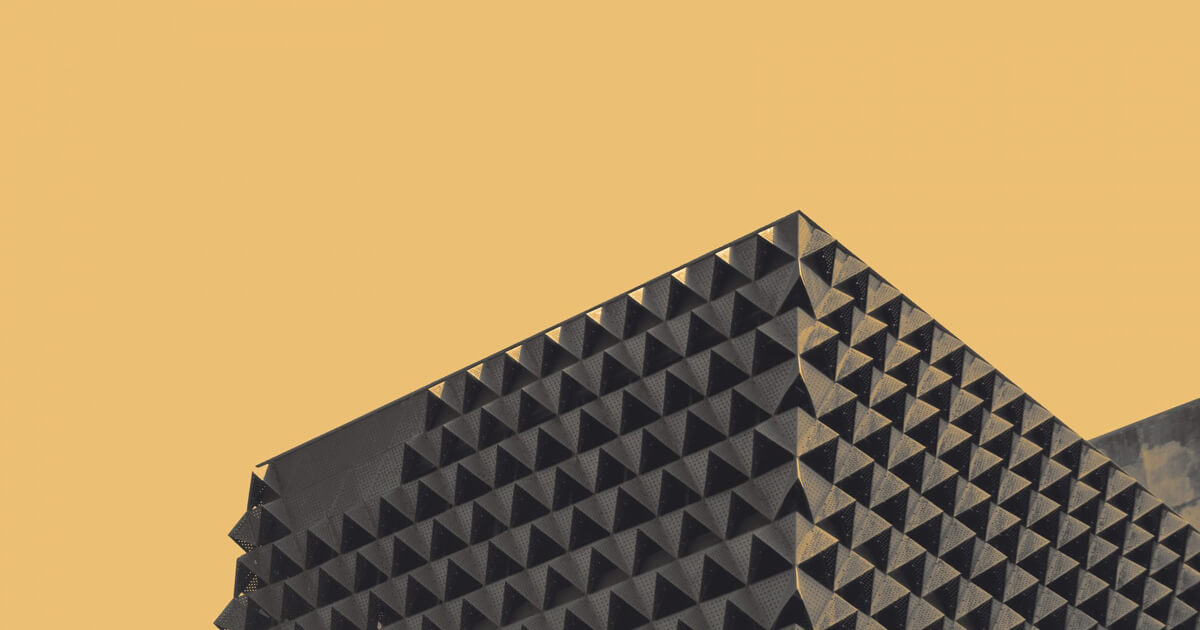 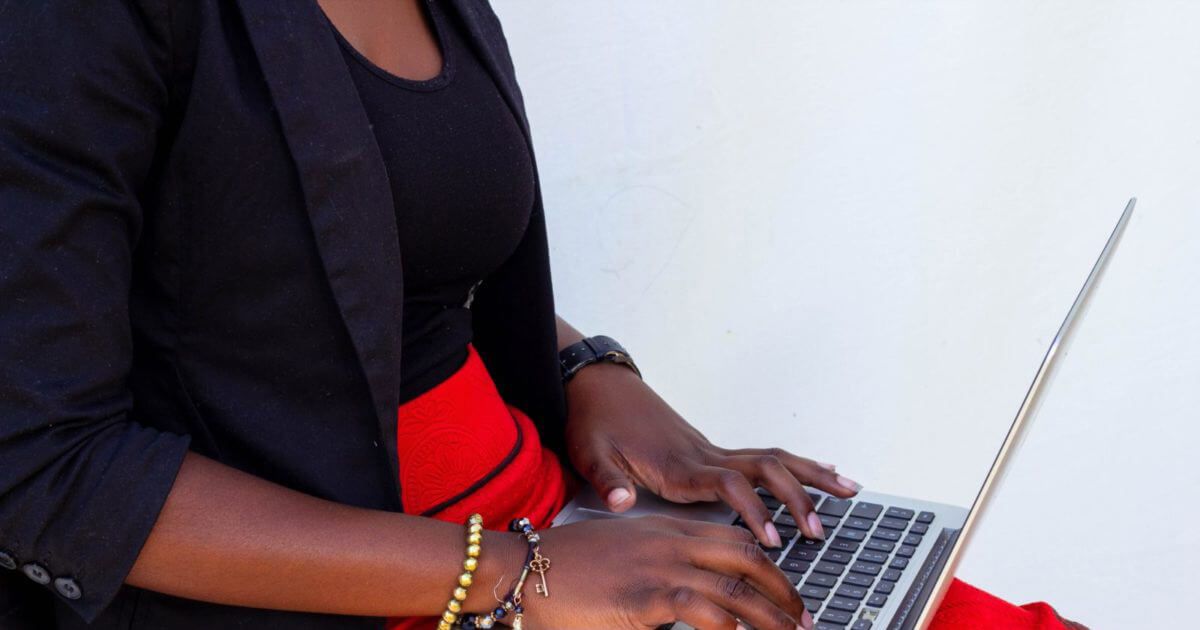 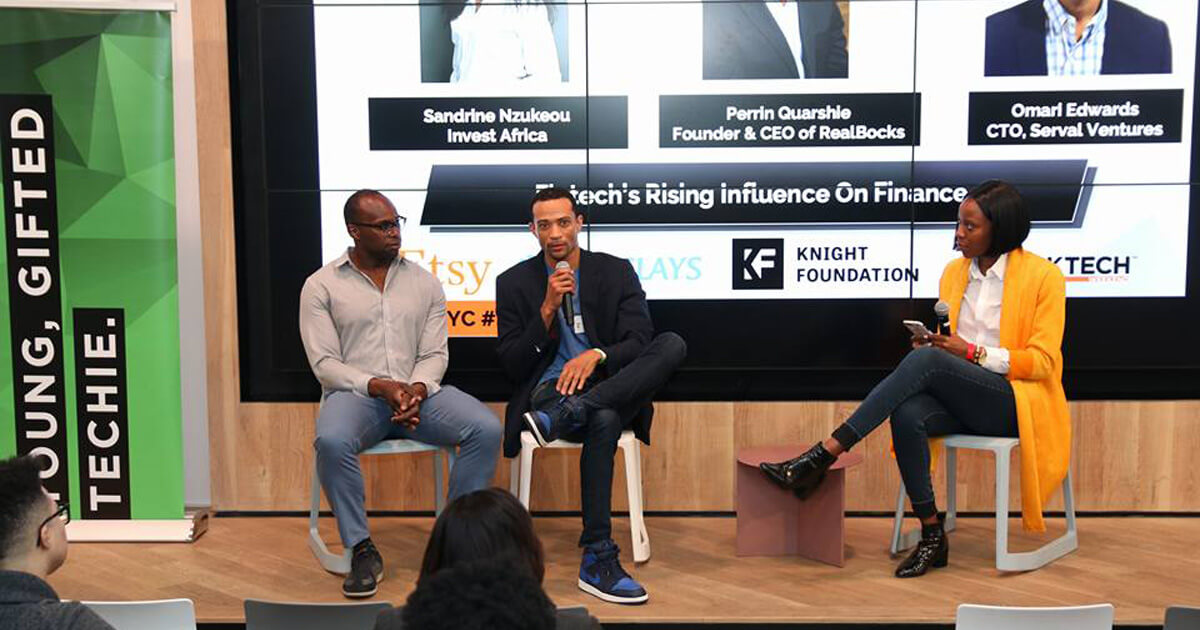