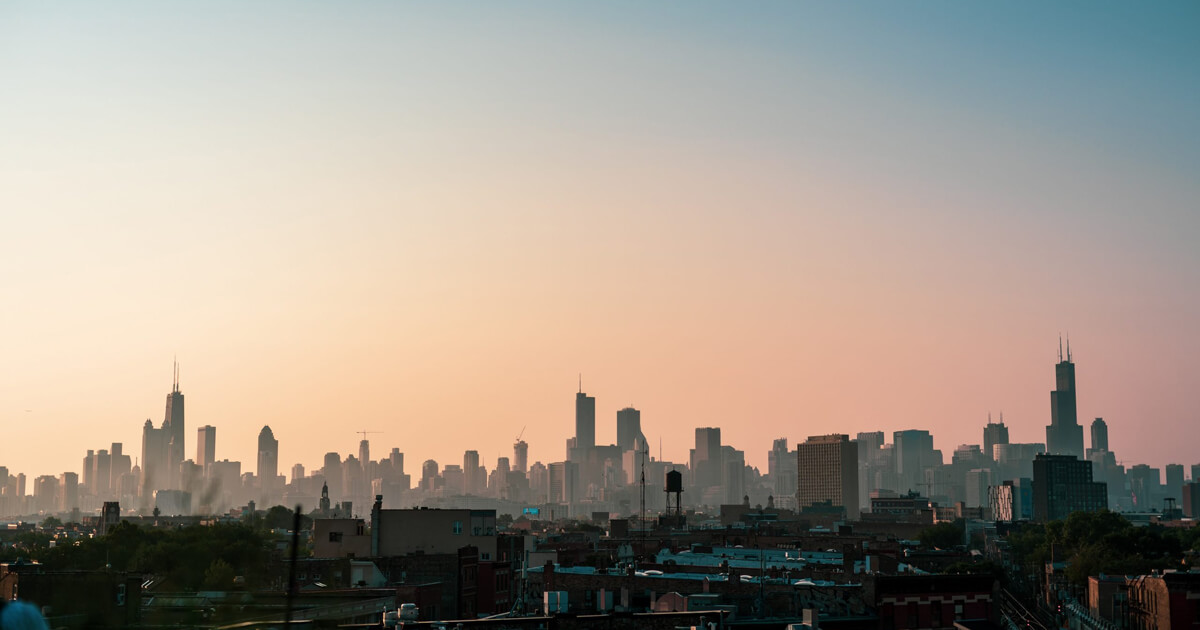 The midwest is emerging as an unlikely hub for Black venture capital. Last week, Indianapolis-based Sixty8 Capital announced one of the largest first funds raised by a Black women-led firm. Managing Partner Kelli Jones joins a growing list of Black-led venture capital firms changing the funding landscape for underrepresented founders in the region and beyond.

The pandemic accelerated the move away from coastal-dominated startups and venture capital hubs, which could mean a more even distribution of funds to diverse founders and firms as they innovate from anywhere.

This positioning will uncover diverse founders and investors with a fresh vantage point to change the industry. The midwest is proving to be a viable place for Black venture capital to continue to take root. The Plug has identified a few of the leading midwest firms founded or led by Black investors.

Sixty8 Capital: Kelli Jones, Managing Partner- With $20 million in assets under management, Sixty8 Capital will use its first fund to back 25-30 companies led by Black, Latinx, women, and LGBTQ+ founders. The firm's first investment is in a phone interview screening platform Qualifi.

Cleveland Avenue: Don and Liz Thompson, Founders - Thompson and his wife Liz founded Cleveland Avenue investment firm in 2015 focusing on diverse founders in food, beverage and lifestyle brands. The firm has amassed multiple exits and $73 million in assets under management.

M25: Mike Asem, Partner - M25 solely focused on investing in startups in the midwest and has 19 exits and $11 million assets under management. Asem is a Kauffman Fellow and board member of BLCK VC, actively leading the organization's midwest chapter.

Ade Olonoh: founder of Formstack, Formspring and angel investor - Olonoh founded Formstack, an online form building and business productivity platform in 2006 then social media company Formspring, which gained 50 million monthly users, in 2009. The entrepreneur turned investor is a partner at Chicago-based Starting Line ventures with $47 million in assets under management.

Wayne Patrick: Angel Investor - Patrick is the chief revenue officer for Indianapolis-based IT consultancy AIS. He also serves as an advisor to two Indiana-based venture-backed startups.