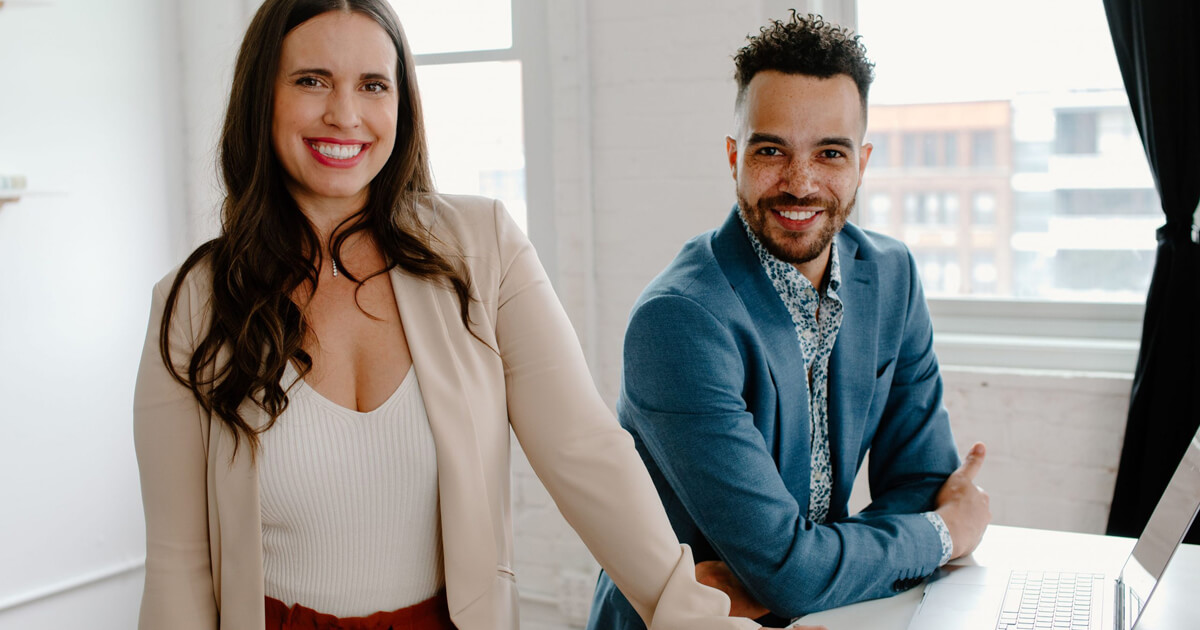 Overlooked Ventures announced the launch of its $50 million first fund Tuesday, led by entrepreneurs Janine Sickmeyer and Brandon Brooks. While the team did not disclose how far along they were in their 506(c) raise, they said their fund is for any founder who self-identifies as overlooked. The founders that are most overlooked are Black founders, Black women founders, women founders, Latinx founders, essentially if we're going to keep it real everybody besides white male founders has been overlooked, Brooks told The Plug.

Where it gets interesting is there's an ageism aspect here too. If you look, there's a lot of founders who are in their 40s and 50s and VCs overlook them as well, we want to speak with those founders, Brooks said. As a VC, you're almost not meeting your fiduciary responsibility if you're not thinking about these founders because they perform better, stats do not lie, but they're not given the opportunity. The mission of the fund is personal for Brooks. He is the founder of Inventrify, a crowdfunding platform for small businesses, while Sickmeyer is the founder of Nextchapter, a bankruptcy filing software for attorneys that was acquired in 2019. Both founding partners led bootstrapped companies before founding Overlooked Ventures.

I pitched 82 times and failed, Sickmeyer, who worked to seek funding and lead the company while becoming a new mom, told The Plug. It was a six-year overnight success to get acquired, and as soon as the acquisition happened I knew exactly what I was going to do next. I said, 'I'm going to find people that are having the same struggles I have. Sickmeyer initially wanted to fund mothers but took a broader view for Overlooked's investment strategy. I had four children in the time I built my business and it was hard. Once I started looking at the stats I said this is bad for me but it's even worse for Black women, she said.

Proportional to the revenue generated by minority women-led businesses, venture capital is missing out on $4 trillion in unrealized return on investment by not backing women of color proportionately, according to a 2019 Morgan Stanley study. Being from communities that are frequently underfunded and underrepresented in founders, Sickmeyer and Brooks met on Twitter and solidified their plans to launch the fund after hearing each other on Clubhouse, trying to change the private equity world that continues to be white male-dominated. Their mission is defined by similar views on how to get funding to diverse founders and a desire to provide more transparency into how funding decisions are made. The six-person firm has cast a wide net to find founders from across the country and in disparate industries. The practice of being fully digital is something they would like to extend to the 80-100 companies they hope to fund from their first raise.

I'm not a college graduate myself, I didn't have the opportunity, so I want to look for those founders. I know what I was able to accomplish without a college degree, I know that a lot of them have that same energy and drive, Brooks said. The venture firm will publish quarterly data on all the founders that pitch the firm compared to the founders that get venture-backed.

We really want to disclose this data because people say there is a pipeline problem.

I started to do this with my personal angel investing to see how many founders would apply, Sickmeyer said. Sickmeyer said diverse founders representing 150 companies pitched her over the course of ten days. The whole point was there is no pipeline problem, we were able to source 150 startups in a week from all stages and industries. We're hoping that by disclosing the numbers we will get founders to the next stage quicker by connecting with our peers and co-investing, she said.