Articles
>
From Epidemiologist To Investor: How Kathryn Finney’s Hobby Led Her to Empower Black and Women Entrepreneurs
Venture Capital
By
ThePLUG Staff

From Epidemiologist To Investor: How Kathryn Finney’s Hobby Led Her to Empower Black and Women Entrepreneurs

In the fourth grade, Kathryn Finney launched her first business: a friendship bracelet business. Finney was born to a family of builders, so it was only natural she became one herself.

Her grandmother Doonie was a seamstress who built a success small business that served the Black community in Milwaukee, WIHer father went from a factory worker with a vision of a better life for his family  to one of the few Black software Engineers at Microsoft in 1990s. . Finney’s family built lives and communities, building back and building better.

“I come from a family of builders that built the foundation that I stand on today, uplifting communities, and paving the way for me,” Finney told The Plug. “I’m determined to do the same – to help other Black founders build their damn thing and uplift their communities in the process.”

Finney is on a mission to build something much bigger than ever before. Last summer, she created Genius Guild, a business creation platform using the venture studio model (lab and venture fund) to invest in Black entrepreneurs building scalable businesses that serve Black communities and beyond, including  QuirkChat, The Labz, and Health In Her Hue,

Genius Guild uses what Finney describes as the 360-value approach – their thesis is that Black -led companies create returns, aka alpha, for not only investors, but for their community and the founders of these companies. Genius Guild invests $75,000-$250,000 into startups with at least 50 percent Black ownership.

Pre-launch, Genius Guild raised over $5 million in investment from a number of partners including Pivotal Ventures (founded by Melinda Gates); Impact Seat by serial investor Barbara Clarke; First Close partners and individual investors such as Andrew Bosworth from Facebook.

“Genius Guild is only getting started,” Finney said. “We are bullish on our portfolio companies and know that several are heading towards positive exits that will generate returns for everyone- Genius Guild, Black communities, and the founders themselves.”

But before there was Genius Guild, Finney was a Yale-trained epidemiologist who turned a hobby into a career. In 2003, Finney started the blog The Budget Fashionista, one of the first few blogs in America at the time, which was named one of the top fashion blogs. By 2004, she had turned the blog into a media company and full-time career.

In 2006, Finney published her first book How to be a Budget Fashionista: The Ultimate Guide to Looking Fabulous for Less, an Amazon bestseller. She then sold the company in 2012, becoming one of the first Black women to have a profitable startup exit.

In 2013, Finney founded digitalundivided, a social startup with the goal of providing. digitalundividedhas raised over $25 million in investments and reached 2,000 founders to date.

During her tenure as CEO of digitalundivided, the company grew into a dynamic ecosystem builder with a seven-figure budget and partnerships with major institutions such as Pivotal Ventures, Microsoft for Startups, UBS, Surdna Foundation and JPMorgan Chase.

But through her work empowering Black and Latinx women founders, Finney realized there was no existing data on these groups, which led her to found #ProjectDiane in 2016, analyzing and revealing how little venture capital was going to startups founded by women of color.

“Black communities have been overlooked for so long that many people can’t begin to imagine how Black businesses can generate Alpha,” Finney said. “When I fund Black and women founders, I look for founders with the creativity, knowledge, skills and drive to turn obstacles into opportunities for Black communities and beyond.”

“I am intrigued by founders who have identified viable, scalable opportunities that most White venture capitalists don’t see potential in but are worthy of being funded,” she said.

Finney believes that, by investing in Black founders, those companies will generate Alpha, not just for their investors and communities, but for themselves. “We rethink how capital flows to Black communities and beyond at the Greenhouse Fund,” she said.

“I am currently one of only a handful of Black women general partners of a fund and one of just over a dozen Black women leaders in the venture capital space,” Finney said. “I want the success of the Greenhouse Fund to fuel even more Black women to be able to lead their own funds.”

Finney is now sharing her journey in her podcast Build The Damn Thing, which launched this summer, and in her new book Build The Damn Thing: How to Build a Startup When You Aren’t a Rich White Guy, which will be published in June 2022. Finney hopes to share her wisdom with female founders and entrepreneurs of color to claim ownership of their entrepreneurial space. 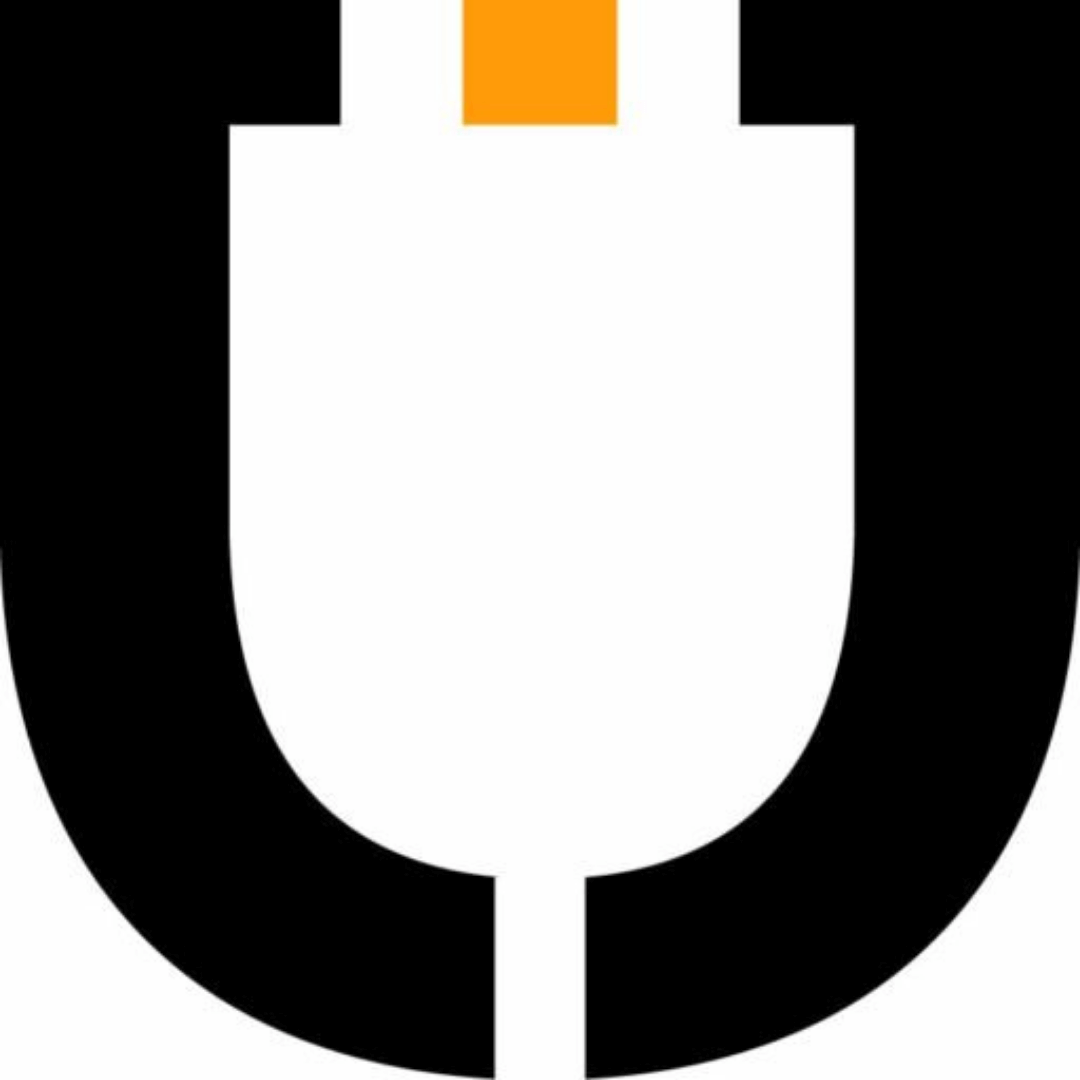