Kairos Welcomes Back Brian Brackeen After Ousting Him Two Years Ago 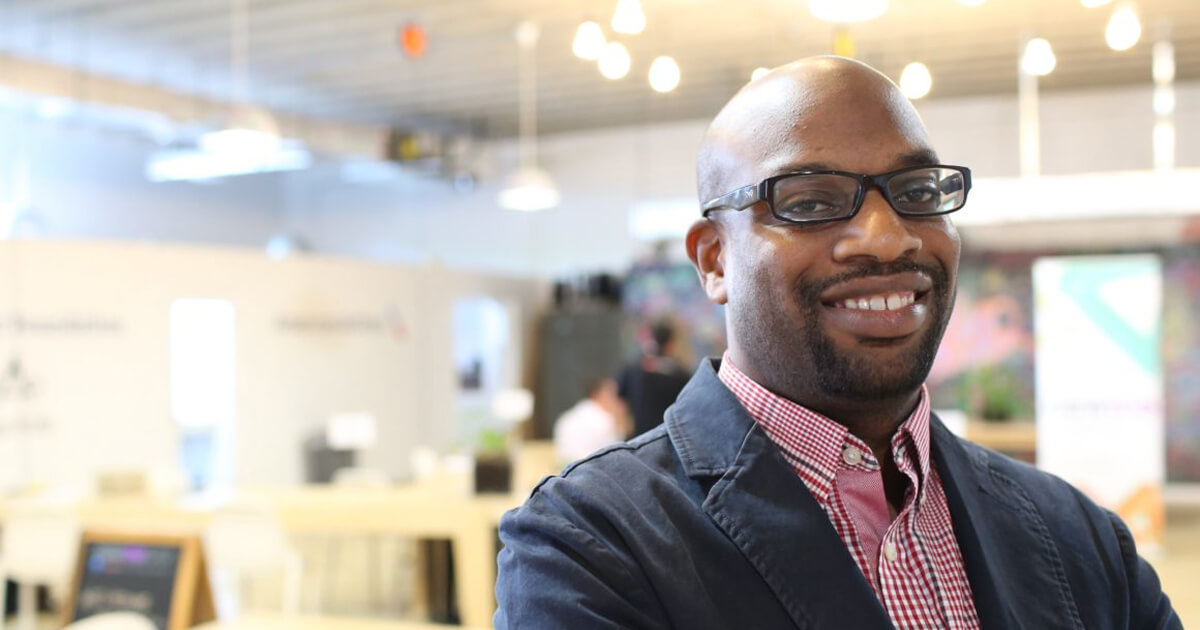 Brian Brackeen, CEO and founder of ethical facial recognition technology company Kairos, was fired for misappropriating company funds which included taking an Uber billed to a company card in 2018, according to the company. Three years later, Brackeen, who became a Lightship Capital investor, announced that he will rejoin Kairos.

The company sued Brackeen in 2018 alleging misappropriation of funds for personal use. In the immediate wake of Brackeen's departure, Melissa Doval took over as CEO before handing the role to data scientist Stephen Moore Ph.D. who will remain CEO. Brackeenis being brought back to the company to chair its Scientific Advisory Board. In the role, he's tasked with helping to eliminate racial bias from facial recognition technology.

Brackeen plans to introduce a tool dubbed, Bias API' which will allow firms all over the world to detect and fix biases in their algorithms, he told The Plug via email.

We are getting late in the game if we are going to do something about algorithmic bias. More focus and attention must be made on the problem, and there are so few individuals, and even fewer firms working on it.

The 2018 allegations of wrongdoing coincided with Brackeen refusing to take on a large government contract with Homeland Security for a project that would have potentially weaponized Kairos' technology against Black and brown citizens. He was then voted out by the company's board members. He has since been absolved of these allegations through a closed settlement. The challenge is that as AI gets to be in more and more products, we will see more and more bias in all kinds of products.

Kairos must be the firm that saves us from that dystopian future, Brackeen said. Bias can be found in everything from Twitter image sharing to air dryers not turning on for Black hands. It's a painful reminder of a society that's not fair for all. Brackeen founded the AI-enabled facial recognition company in 2012 in Miami, later setting up an office in Singapore. The circumstances surrounding Brackeens's departure echo those of famed AI researcher Timnit Gebru Ph.D., who was also ousted for surfacing concerns about the ethics of AI tools exhibiting bias and inaccurately identifying people of color.

Brackeen's return comes at a time when he feels the industry is not moving towards solving problems to address bias in AI. We are getting further away from solving the problem, Brackeen said. The industry is waking up to the issue, and I do think efforts are being made to combat the issue. The new issue is that even well-meaning practitioners do not have the tools necessary to remove bias from their work.

The closed settlement was reached after Brackeen sued his company in 2019 for $10 million and agreed to part ways from the entity he had created. The suit was ultimately ruled in Brackeeen's favor. Brackeen said his new role is like returning home and that he's managed his emotions around all that's happened. It won't feel like much other than the start of the next leg of the journey. For that, I'm grateful, he said. Time to finish the race.