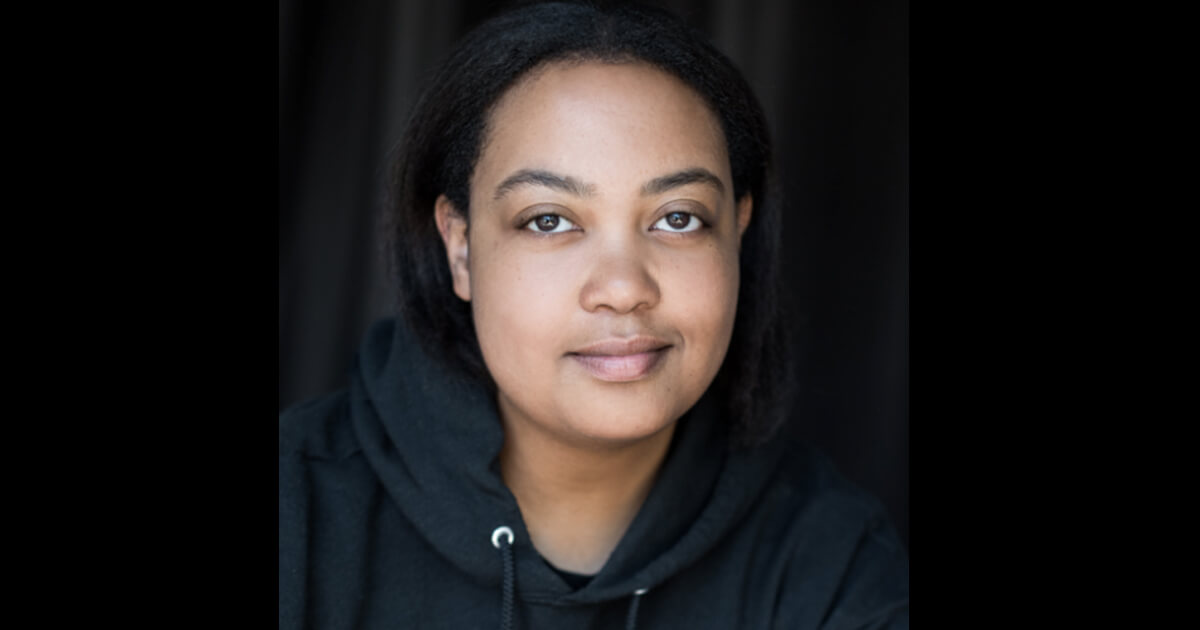 Backstage Capital is tapping into an under-invested asset class through a partnership with FarmTogether, a tech-enabled farming investment platform, giving Backstage's investment community exclusive access to farmland investment properties. These properties occupy lands of cultural and historical significance, such as plantations and Homestead Acts lands. Properties that fall within Opportunity Zones, prioritized for private investment in low-income urban and rural communities, will also be included under the partnership.

As an asset class, U.S. farmland is worth $2.7 trillion, but only one percent of this value is held by private equity, making it one of the most underinvested asset classes. As the population grows and arable land per person declines increased demand for land will drive value for investors. We plan to purchase farm properties that range from $1 million to $6 million in cost, and will share the raise of each between Backstage investors and FarmTogether's investors, Arlan Hamilton, founder and managing partner of Backstage Capital, told The Plug.

We plan to purchase our first property together by Q4 2021. As of 2020 Black people own a scant 1.4 percent of America's rural farmland, which represents 4.7 million acres. In stark contrast, white people own 98 percent of rural farmland. Backstage Capital, which focuses on startups founded by people of color, women, and members of the LGBTQ community, is deliberate in this strategic partnership to diversify investors' portfolios with an asset that is almost exclusively white-owned.

We have access to a large number of accredited investors who identify as Black, Latinx, Asian, a person of color, woman, or LGBTQ, Hamilton said. Due to SEC guidelines, we will start with accredited-only investor direct farm deals, and we will work closely with FarmTogether to find an avenue for unaccredited investors to participate as soon as possible, she said.

Our groundbreaking regulation crowdfunding where we raised nearly $5 million had an overrepresented number of Black and Brown investors, and because they now own a piece of Backstage, they will participate in our farming upside over the years (prorated). Hamilton said regulation crowdfund investors will not own any of the farms but instead share in Backstage's upside from their ownership. Farming isn't bitcoin, so there won't be any outrageous exits or upside from that lane, but there is a lot of pride in knowing we will be making a difference, she said.

Investing in farmland can buoy a portfolio in a volatile market. There is an 8.4 percent average annual total return from investors adding both farmland and real estate to a portfolio, according to FarmTogether.With access to the Backstage community, we're enabling a larger number of people to have asay in our food system, climate change, and the general wellbeing and future of humanity, Artem Milinchuk, Founder and CEO of FarmTogether, said in a statement.

This partnership is key to not only fulfilling our mission to support sustainable and prosperous farming but also to radically democratize farmland investing. Under the partnership, a portion of proceeds from properties that generate rental or operating income will be used to fund scholarships for selected farmworkers and their children. Investors will also have enhanced access to their asset in the form of increased touchpoints with Backstage operators and Backstage-only farm tours. Backstage exists to disrupt ecosystems where we see inequalities, Hamilton said. Whether it is in tech, on Broadway, in farming, or other avenues, we want to do our small part to help catalyze change

.Disclosure: Backstage Capital in an investor of The Plug