Articles
>
Automation Is Coming For Blue Collar Jobs, Here’s How The Black Workforce Can Transition
Future of Work
By
Brianna Rhodes

Automation Is Coming For Blue Collar Jobs, Here’s How The Black Workforce Can Transition 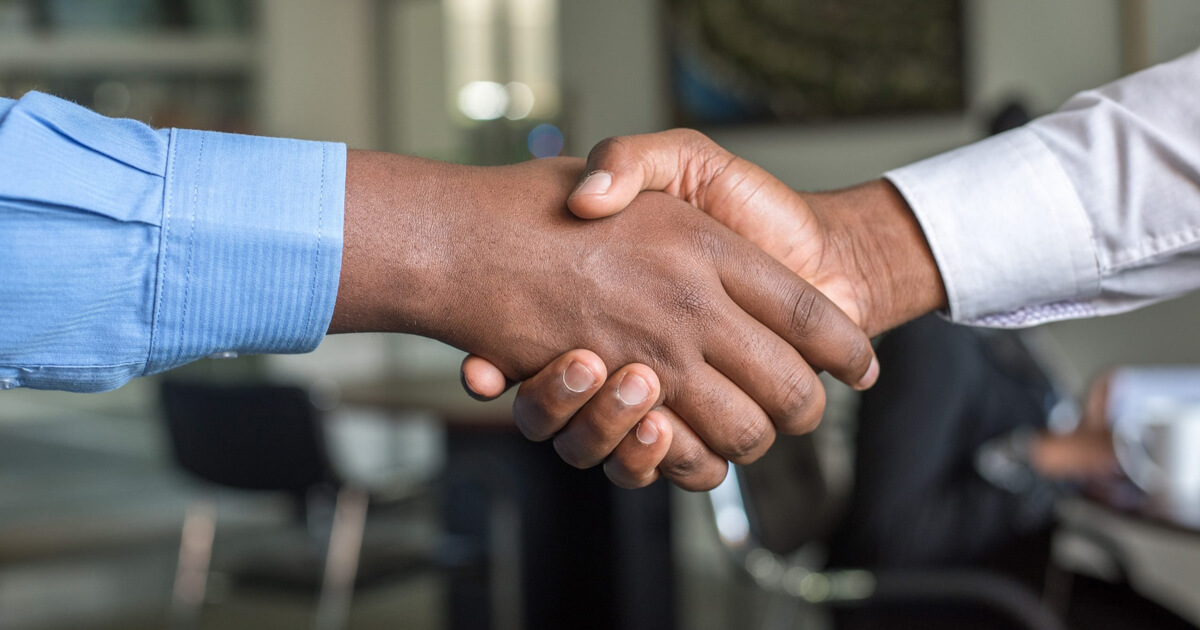 In the U.S., the use of automation in the workforce has been steadily increasing over time, raising questions about the possible toll it is taking on job loss in Black communities across the nation. Now, a report by management consultancy group McKinsey & Company reveals that Black Americans have a potential displacement rate by automation of 23.1 percent by 2030, totaling a loss of 132,000 jobs. Black men and younger workers between ages 18 to 35 and people without a college degree will specifically be impacted.

They grow at significantly almost six times less the rate than other managerial jobs.... he said. The pay and the growth of those jobs are not as strong as other jobs where other people are more represented. These and many other factors will affect the future of financial wealth, opportunities, and stability for Black families. The Plug spoke with Pinder and other Black professionals about the effects of the automation industry on the Black economy and what possible solutions can be enacted to prevent displacement so Black Americans can stay up to speed in fully participating in the future economy.

Even before Covid-19 hit at the beginning of last year, McKinsey Global Institute revealed that companies were already spending $20 to $30 billion dollars on artificial intelligence technologies and applications. We did a global survey of about 800 senior executives in July of last year what we found is two-thirds of them said they were stepping up their investments post-Covid, Pinder said. The pace is actually accelerating.I think that this has been happening for a while, he added. Now the question is going to be, 'What is going to be the response and how do we make sure that workers, especially Black workers, are able to manage this transition?

Corey E. Thomas, the chairman and CEO of cybersecurity company Rapid7, says automation is a possible threat to Black Americans since it's going after traditionally blue-collar jobs. When opportunity feels more constrained, you're more likely to have tribalism, Thomas said. Tribalism that results in racism and the attempts actually limits opportunities. Thomas said that when people feel like there's a scarcity of something, they tend to keep it to themselves rather than sharing the knowledge with others, which is one contributing factor and provides a broader context to the problem. Thomas said that opportunities for funding in technology is another factor, considering that leadership is heavily white-male driven. His overall point is that the system‚Äîunintentionally or not‚Äîis not designed to be inclusive.

According to Thomas, a lot of companies and organizations have shifted to the pedigree model overtime to filter out candidates who have college degrees and other assets, which he believes is a barrier. For Thomas, there needs to be enough supply of talent in the economy, but making sure Black workers are participating fully in that is also imperative. Proper training should be factored in and Black talent should be connected to schools where that specific training is offered. Pinder said that the value of a college degree has never been higher, particularly for Black workers. What we see is Black workers with a college education are 30 percent less likely to be at risk for disruption, Pinder said. So the challenge is going to be increasing college attainment within the Black community. I think it's well documented that higher education has a lot of room to grow in terms of serving Black students.

HBCUs are a great example of serving Black students, but predominantly white institutions need to do more in terms of their graduation rate, he added. The K-12 sector needs to do more in terms of preparing Black students for college. But not every job needs a college degree and according to Pinder a lot of companies are recognizing that a college degree for many diverse employees is a barrier because the higher education system has not served diverse populations as well. Starting to hire for skill and experience, rather than credentials, opens up opportunities and helps workers make the transition.

The McKinsey & Co. report presented multiple recommendations for Black professionals to work in unison with automation as a response to a few problems listed above, one suggestion being for Black workers relocating to areas with projected job growth. Another option is companies offering programs and training courses to help Black people develop skills so they can reach success working in the automation industry. Alionna Gardner, senior human resources business partner of Americas at Blue Prism and the founder of Black Professionals in Intelligent Automation, spoke to The Plug about how the company's initiatives are helping Black professionals and students learn valuable skills and be certified to work in automation through the company's program.

My immediate goal was to create this community of individuals so that we can highlight the Black professionals who are currently in the industry because people are not familiar with automation as much, Gardner said. We focused on creating awareness of the different challenges within the Black community and the disproportionate impact the automation industry is having on the Black community, and to try to get people to understand the different ways that we can help, she said Gardner hopes that through the program, professionals can become more marketable and work with other tech companies like Fidelity, UiPath, Automation Anywhere and Spotify. The main goal is to create opportunities for the community and equip Black professionals with an awareness of automation work opportunities.

The Future of Work

Pinder said there are some factors to consider when it comes to the future of the work landscape and automation, including the development of new technology, the adoption of that technology and what individuals and organizations are going to do to prepare for the transition.45 million Black workers are predicted to be affected in some form by automation based on disruption from their occupation and depending on where they live, according to Pinder.I think it's a significant shift in our economy, Pinder said.

You already have a not-so-great picture, and then you layer on an increase of automation that will affect Black workers more, there needs to be significant action, he said. If there is significant action, then there is an opportunity but we can't sit on our hands and hope that things are going to get better. We have to start moving. 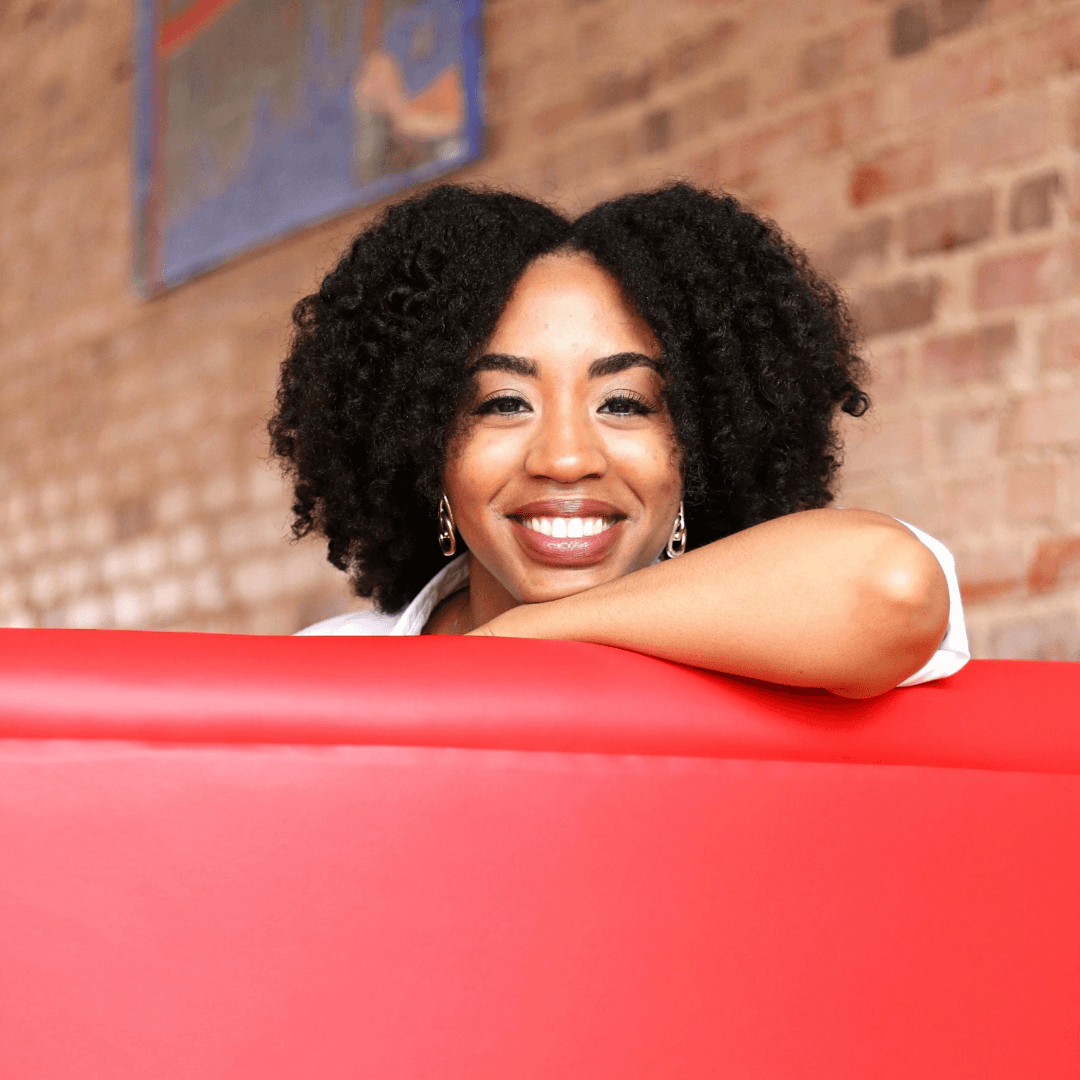 Brianna Rhodes is a DMV-based journalist and entrepreneur who has written for organizations such as Blavity, Inc., The National Trust for Historic Preservation, theGrio and The AFRO-American Newspaper. She is an alumna of the University of Maryland Philip Merrill College of Journalism and the University of North Carolina at Chapel Hill.