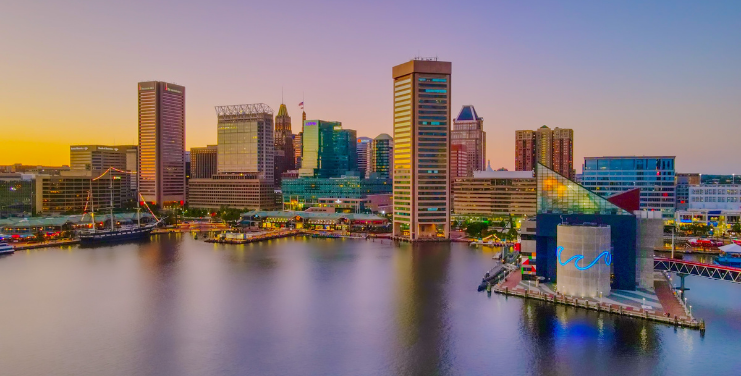 Techstars and UpSurge, an ecosystem building platform, are hoping to put Baltimore on the map for equitech— applications of technology that work to mitigate inequity and reduce the cost of poverty. Kingmaker accelerator Techstars launched the organization’s first equitech cohort last week, a 12-company roster of founders working on everything from small-dollar loans to HR software.

Under the helm of recently appointed Managing Director of Techstars Equitech Monica Wheat, the company aims to break up the pattern matching that holds diverse founders back and stifles unique solutions.

“The venture capital space is very sexy and people are always touting the big wins when a company becomes a unicorn and raises $20 million, $10 million or $1 million, all those headlines make a lot of eyeballs. People see it all around them and they think that everybody’s doing it, but it’s a very nuanced portion of the entrepreneurial space, they say five to six percent of companies are launched with venture capital,” Wheat told The Plug.

Wheat said pattern matching in an already small space has brought about homogeneity in who gets funded. Traditionally this has been young, white, male founders from elite institutions like Stanford, MIT or Harvard.

“Baltimore and Detroit are minority-majority cities, with Detroit being the largest minority-majority for African Americans in the country and Baltimore not ranking far behind, with that you see a lot of differences in who’s  founding companies, you see folks who might be good angel investors but have been investing their money in other markets,” she said.

“The community that is in Baltimore has been brewing for a bit and reminds me of Detroit 10 years ago. There’s a lot of similarities in the way capital is growing and how the risk profiles of investors are changing.”

The similarities of the diversity, changing entrepreneurial and venture markets in Detroit and Baltimore aren’t where the similarities end. Wheat said there is a key challenge in both cities.

“It’s a plus and it’s a minus but Baltimore has the same issue that Detroit has always had, at least early on were these reputation issues where people thought they knew what Detroit was, or the limits and potential based on the the news and past stories, and Baltimore had a lot of those same reputational points where people assumed what could possibly come out of their market without first giving it chance,” Wheat said.

Wheat has worked with Techstars for more than 10 years and pioneered work in Detroit as a venture capitalist, ecosystem builder and resource for diverse founders. These experiences will  influence how she goes about making Baltimore the first equitech city.

“Techstar as a partner goes beyond this first class, I am working with them on a moonshot concept that we have 10 equitech accelerators in Baltimore by 2025,” Jamie McDonald, CEO of UpSurge Baltimore, an ecosystem builder focused on underestimated founders in the equitech sector, told The Plug.

“This would make us the deepest city in the country in terms of inclusive tech and that’s a game changer. Techstars is critical to this mission because they're partnering with us to bring the thing they do so well, which is to identify exciting companies, give them access to mentors and curriculum that helps them grow faster and get follow on capital.”

McDonald is in discussions with global corporations about doing an equitech accelerator in their respective sectors to further place Baltimore as an epicenter for equitech. The UpSurge team brings a local perspective of what will and will not work in Baltimore. A lesson that can grow the city’s tech sector while avoiding the failings of other tech hubs.

“A pillar of our mission is to build a 21st century economy in Baltimore. The origin of the equitech vision came from wanting to learn from what other cities that have become tech hubs have done, those parts that have gone well and simultaneously avoid the things that had gone poorly,” McDonald said.

“You can look at Boston, San Fracisco, New York, and those cities have experienced tremendous growth over the years but they are also now the most wealth divided cities in the country by pretty much every measure” she added.

“We decided that as we accelerated the innovation economy in Baltimore that we wanted to do it around this equitech vision, which is taking the good things those cities have done but adding in a focus on, on-ramps into the tech economy for Baltimoreans and what we call prosper in place strategy to pilot innovations that help Baltimoreeans build generational wealth in place without feeling like they have to pick up and move as they begin to have a different path of opportunity,” McDonald continued.

UpSurge created a report on the equitech sector in Balrimore with diverse founders working across industries in tech. It also includes recommendations, down to how much funding should be allocated from the city.

Executing on the vision that Wheat and McDonald have for Baltimore will be made easier by leaning into uniqueness.

“They tried plopping Silicon Valley or New York tech style into [Detroit] but it didn’t work. Our strength came from when we figured out how to define ourselves and work on strengths and I see that same thing in Baltimore,” Wheat said. “It’s about honing the strengths of the community and understanding what made that community unique and pointing that out to investors, versus some model of larger coastal cities.”

As the equitech sector grows Baltimore is poised to  benefit from being a hub for technology that promotes equity while reaping the benefits of growing into a tech boomtown.

“We’re going to bring the knowledge and expertise about what it takes to be a successful founder from an underestimated community,” McDonald said. 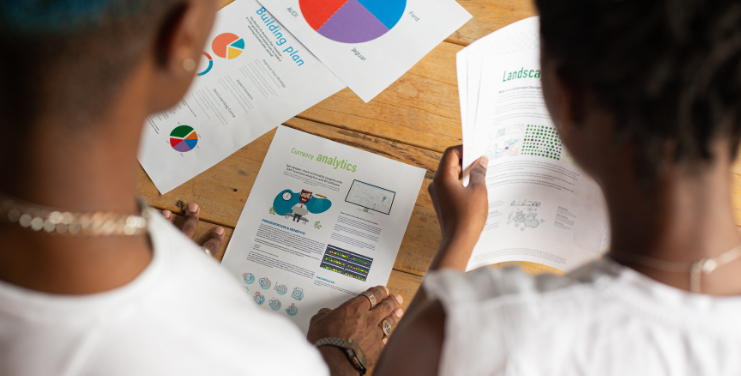 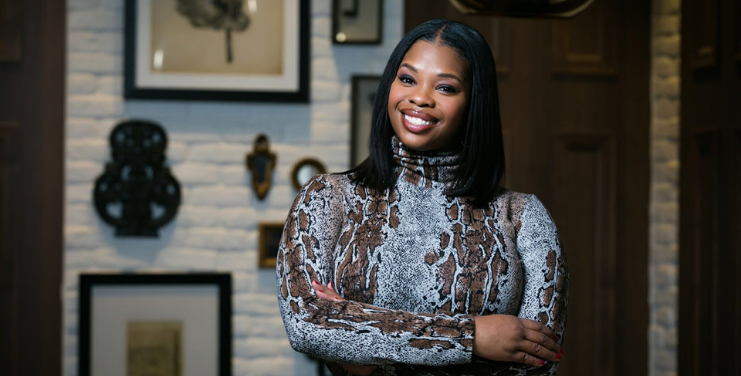 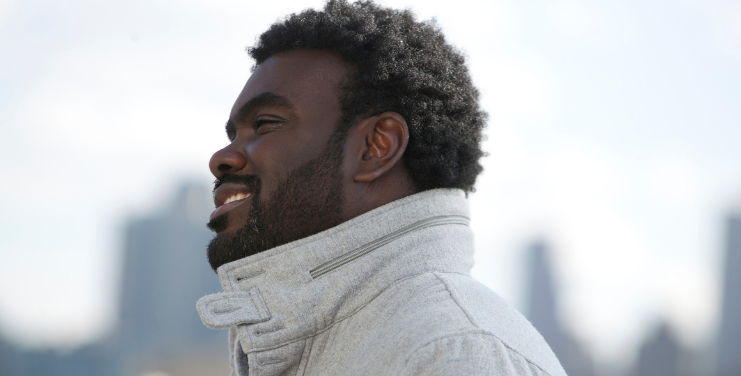 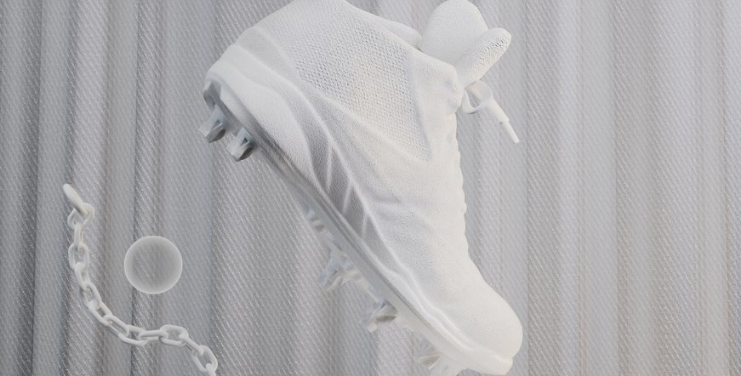